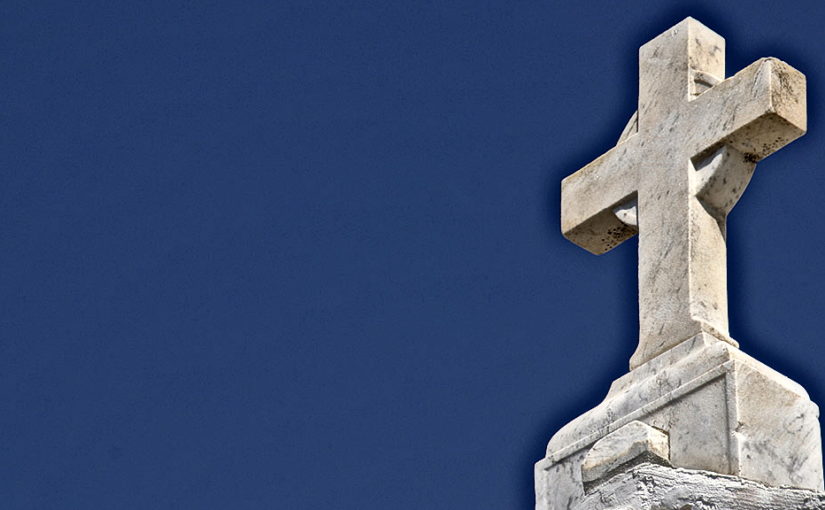 Suppose you want to explain your faith to someone and you need to define the meaning of being a Christian. What is Christianity? It may be that you would like to ask me that same question.

First of all, we need to define terms. Even for many of us who are called Christians it is necessary to do this.

“Christian” is a word that is used very loosely today. It is made to mean almost anything. If a man is not a pagan, and born within a Christian family, he automatically wants to count himself as a Christian. Quite often in a so called Christian country, if you ask a person if he is a Christian, he may feel insulted and say, “Why, of course, I’m a Christian. Don’t I live in a Christian country?” “Don’t you know that my grandfather was a priest”, etc

Thus, the word “Christian” has come to have a very broad and indecisive meaning.

By the term “Christianity” I mean the true faith of the New Testament, the Gospel of the Lord Jesus Christ as revealed in the Bible.

So in this book, we shall look at three important topics;

First: What We Are To Believe

Second: What We Are To Understand

Third: What We Are To Do