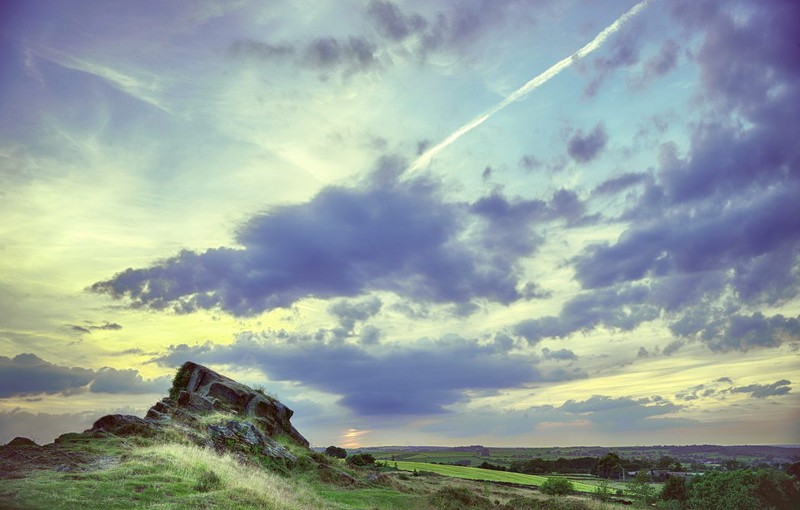 The second coming of Christ to this earth is the greatest event that can take place in it.

In his second letter, Apostle Peter admonitions the Christians everywhere to look forward to the Second Coming of Christ and speed its coming. That Day will be greater than the first. Why?

Our Lord once came as a servant — to fulfil the promises of Redemption of mankind; He suffered and died for our sins. But He will come a second time, as the sovereign Lord with great glory and power to take his people to Himself to enjoy the glory of the eternal Home.

His humiliation, laid the foundation of his glorification;
his first coming, was introductory to his second.

Continue reading with the PDF file, What Will Happen When The Lord Returns